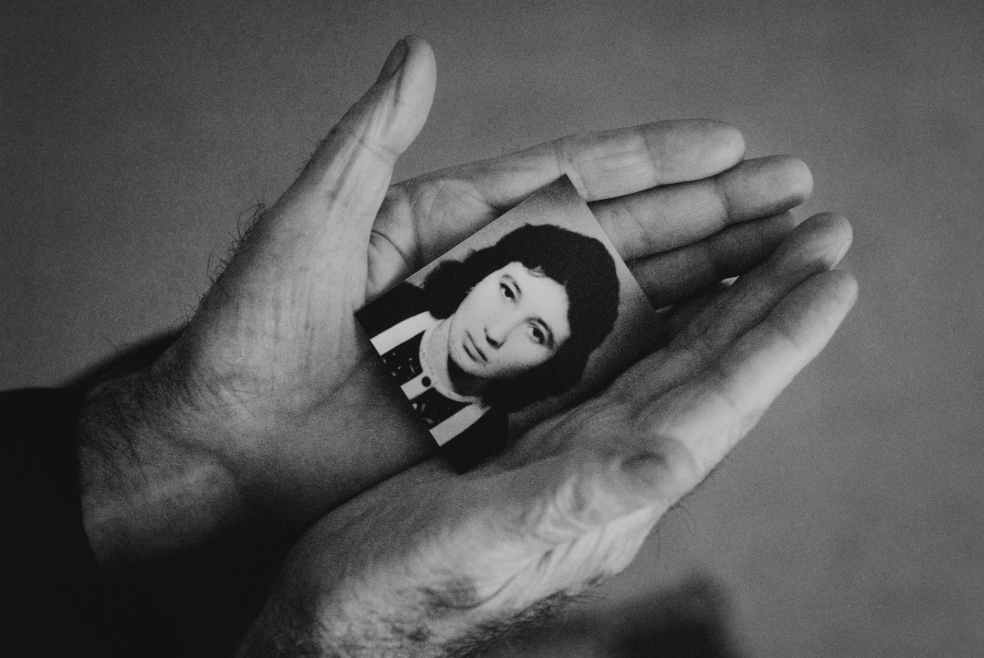 This past week, I received something from SNAP leader David Clohessy from “Into Account” which seems to be a decent place for survivors to share stories of abuse. I will include one of those stories and a clip from the survivors of one abuser named in the article.

Also, I want to talk about some emails I received this week and how I answered them. I received an email from someone who said they sought help from SNAP and received nothing. This person…and many people like him, want action. They don’t want to talk about what happened to them or be in a support group. They want to do more, and they want more done about the crimes that have been and are being committed by the Catholic Church.

I get that. I once had someone ask me to join them in a protest outside the diocese…with the stipulation that we refuse all food to call attention to what is going on.

The thing is, we all handle abuse and healing in different ways, and we are all at different stages of healing. We also have different comfort levels in what we are willing to do or to be seen.

What I told this person who emailed me is…once again, we are basically a non-profit peer support group. Volunteers and fellow survivors lead our group meetings. But more importantly, just because you don’t find an answer where you go looking for one, does not mean you have failed. It just means you may need to look for another path. Or perhaps you need to begin a new path with other like-minded people. New ideas are born from people who hit walls and don’t give up.

Also, in other emails, I want to say that we all have our triggers. We are all individuals. Personally, I cannot listen to Howard Stern. I don’t dislike the man personally, but I cannot listen to his show or the way he talks without having uncomfortable flashbacks of someone asking me personal questions for their own boundary crossing enjoyment. We are all human beings who are sensitive to stimuli that trigger memories both good and bad.

As someone who has led support groups, I can say that like anything else, I try to be fair to everyone, but there are limits and rulings to be made. Some of these limits and rulings come from gut feelings. In fact, most of them do. Each meeting is different depending on who is there. And as we talk and email with people and lead meetings, we begin to tune into people’s vibes. And we try to keep the meetings to be a place where people feel they can talk freely without being peppered with questions or told to keep quiet. In other words, a safe place for survivors.

I have myself refused to get back to people if they have become abusive to me. I have suggested to people that perhaps they find another group if they appear not to be on the same page…such as someone who is not there to listen or to share or to heal but rather to harass or control or go off on tangents that have nothing to do with the group.

Because as leaders, we are responsible for the flow of the group as much as that is possible. That doesn’t mean we don’t run into all kinds of people and issues because it is a constantly changing and bumpy road with all kinds of raw emotion and pain.

People may not like me. They may not agree with me. And that is okay. But I also feel that there is respectful disagreement and then there is disagreement which in itself can become disruptive to the group. When it reaches that point, I feel that feelings can get toxic and be detrimental the group itself. That is all I will say.

Also, this week, I was going through some old papers and journals. One of the things I found was a letter I had written to the priest on his birthday. I never gave it to him, and I am glad I did not.

I just want to say that it is okay to love someone. It is okay to have feelings. I know so many people over the years who have had some kind of buddy crush on a priest. I’m not saying that to be disrespectful. Priests are supposed to be safe. I knew a girl in grade school who used to pal around with the priest. She even gave him a nick name. She did the same thing to one of the priests in high school. She called the priest Radar and treated him like he was her buddy.

It happens that old Radar has been defrocked for sexual abuse and he used to be our vice principal, but I don’t know if this girl was abused or if she just felt he was safe to joke around with. I have no idea.

I have said that we used to have priests and nuns at our dinner table and in our pool when I was young. I felt particularly close to one seminarian who came to dinner and brought me a small gift and carried my guitar to practice for me one day. I felt honored to be noticed as just a kid. To not be invisible. But sometimes they cross that line. That didn’t happen to me…until I got older.

But as I’ve said before, we trust that as soon as we walk into a church, we are safe. Completely. Our secrets are safe. Our pocketbooks are safe. Our bodies and our souls are safe and sacred.

So, when that line gets crossed and things get twisted, it is okay that we felt honored to be noticed, or attracted to power, or safe to feel vulnerable, or flirtatious within a safe boundary. It’s okay to wonder what is going on. It’s okay to ask. You are not/were not stupid. To love or to care is not to be stupid. But we do need to learn to take care of ourselves and not give ourselves away completely to others. That is nothing to be ashamed of either. But we need to be aware that we have this…empathy…that attracts people who should not be given our trust.

No…perhaps it would be healing to write a letter to our abuser. Or to anyone that we are angry with or any situation over which we have no control…write a letter and then rip it up and burn it and let it go. Symbolically.

I also ran across a journal from when I was married and dealing with what appeared to be quite a lot at the time. I had pages of writing and “what to do with this situation” kinds of things going on. I looked it over and it exhausted me to read it. I think I made the right choice to get away from all of that.

Does not mean I got away from myself. But am still learning. And growing. As are we all. Please see links below for more about intoaccount.org.

2 thoughts on “Somebody That I Used To Know”