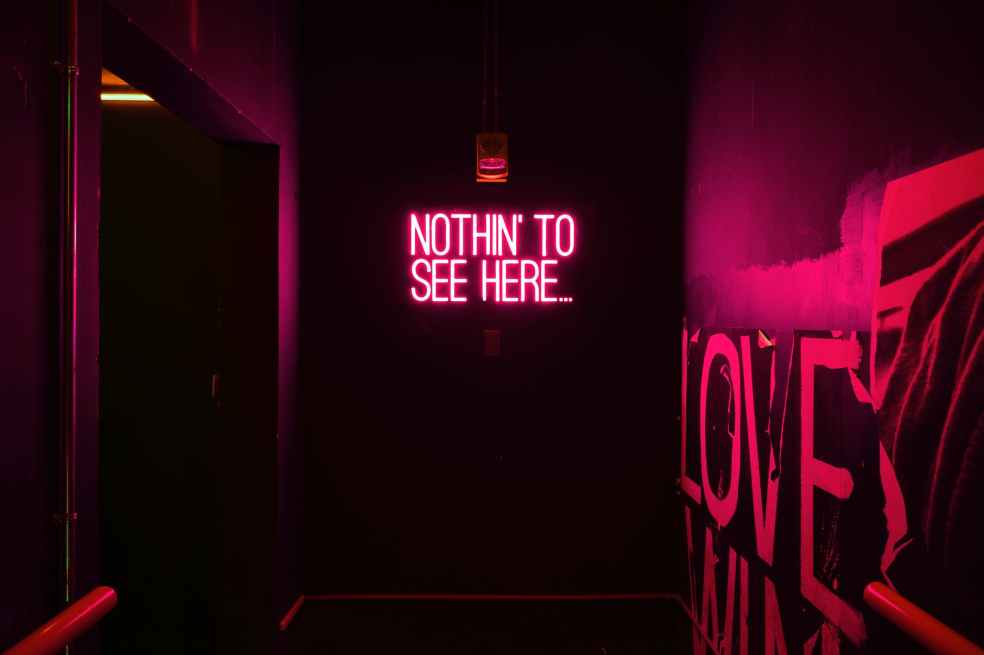 This past week, I watched either 20/20 or Dateline about a woman who was raped in her own bed while her husband was out of town and her children were in the house. Even more unnerving was that although someone had cut the phone wires, there was no sign of a break in, and the doors had been locked.

It took 11 years for them to find a DNA match for the person who committed the crime. In the meantime, the victim was re-victimized by the police and by the community. Much of the reason for this is because she didn’t “act like a victim”.

Her children had slept through everything. That was because she was afraid they would wake up, and she thought her attacker had a gun, so she stayed quiet throughout the attack. She had not wanted her children to witness anything or to be victimized themselves.

The fact that there was no sign of a break in raised suspicion. It appeared that she was just covering for an affair that had been discovered. (so people said) And the fact that she did not call her husband right away raised eyebrows. Why hadn’t she? Because he was at a wedding and had to drive back the next day and she didn’t want to upset him before he got home when there was nothing he could do.

She was harassed by the police and almost arrested for filing a false claim. Even when another detective took over the case and admitted that the crime scene and follow up had been totally botched by the first crew, and even when another complaint in town years later prompted a request for DNA evidence that ended up a match for her case, there was still doubt about her story. Why? Because the man was a respected member of the community, a close family friend who happened to know her husband was out of town that night, and people just could not believe he would do such a thing.

So, it seemed all the more obvious to people that the victim had cried rape when it had been consensual. She still couldn’t catch a break.

Finally, this guy was caught trying to drag a teenage girl into his van at a high school parking lot and prosecuted for that. But the statute of limitations was up, and the first victim could not charge him with rape. They ended up charging him with kidnapping.

What was even more chilling was, this man had been a friend of her husband since kindergarten, and the families had gotten together since the rape to picnic together. It goes to show what many survivors know…it is far too common for a victim’s story to not be believed if the perpetrator is someone who is well known or respected, and because of that fact, many more people are hurt before anything is done. Also, the wolf can be someone that you know and don’t suspect.

Also, this week, someone posted on Facebook that they had seen the documentary, “The Keepers”, and how powerful it was and how sad. They went on to say how they don’t trust the church and how they have heard stories about people who were abused when they were younger. Others commented along the same lines, saying how bad this area is and how they still believe in God, but not the church. Maybe it’s time for some more documentaries to raise awareness of the abuse targeted towards adults.

Someone suggested to me that predator priests may be finding it harder to look for children to take advantage of due to more awareness. They said that perhaps if that pool was drying up in a sense, those same predators may go seeking vulnerable adults.

I’m not sure about that. I know it has always made me feel sick to think about the things my abuser said to me and how it made me feel. This past week, I was speaking to my therapist, and I told her that after the discard/firing, I felt such a strong surge of emotion that I didn’t know what to do with. So, I paced and chained smoked (after having quit due to cancer) and talked to anyone who would listen, and played and replayed uplifting music, and wrote and wrote and wrote until I wrote a book. I could not eat, sleep, sit still enough to watch any TV, or stop thinking about what had happened. But, I said, I am older. I drew on my experience of past heartaches and horrible things, and I knew that with time this too would pass. At least the initial traumatic feelings would pass.

And, yes, I was able to successfully quit smoking again. It’s now been almost four years since I quit. My drugs of choice now are chocolate and caffeine. With an occasional martini.

A child doesn’t have experience to draw from. And it makes me sick to think of evil people hurting children. But my abuser seemed to choose adult women. Would he, or had he ever, taken advantage of any other age or sex due to availability and vulnerability of the situation? I don’t know. Would he cross over if he saw the opportunity? I don’t know.

From what I understand, pedophilia is a dysfunction on its own. Within that group, I have read that there are “exclusive pedophiles” and “non-exclusive pedophiles”. The first group is only sexually attracted to children. And within that group, some prefer boys, and some prefer girls and there are also age preferences as well. A “non-exclusive pedophile” is attracted to both children of certain sex and ages and adults as well. For instance, there may be an attraction to adult women but only those who resemble children in height and weight and demeanor. And for others, it all depends on what strikes their fancy.

So, I would assume that if a predator clergy person was on the hunt for potential prey, that they would stick to who they are most attracted to and the plan that usually worked for them before.

But we are also talking about the priesthood here. The brotherhood. Behind the wall. Kind of like living the life of a rockstar. We don’t really know what they do behind closed doors either…but we have heard rumors. And we know they live in a world apart from ours. Or perhaps the life of a priest can be compared to prison life. Separated from the rest of the world, experiencing sexual urges, and taking whatever is available.

But then there is another thing to consider. Location. Where are the pedophile nuns and priests mainly found? Most likely they can be found where there are children. In schools and camps and wherever a child is vulnerable and needs a friend. Not all children have parents who they feel they can report to if an adult crosses the line with them. In some cases, sexual abuse may even be happening at home.

Another way of finding a child to groom and abuse? By grooming the parents of the victim. I heard this week of instances where the mothers were emotionally groomed and used in order to gain access to her children.

But where are those priests who are looking to groom adults? Where are they choosing to work? My boss was the head of the Tribunal. What did he do? He talked to men and women about their failed marriages. He asked them personal details about their sex lives.

Boy, what a way to get a foot in the door.

He is also on the board at a local college. Not sure how hands on he is there or what interactions he has with students. But he may act as a counsellor of sorts to young women there.

And he also acts as a counsellor for those who are struggling to get back on their feet. The counselling center is next door to the home for unwed mothers. The building in which I used to work used to be a Center for Children and the building next door was a maternity hospital. There was a tunnel in between the two buildings. Babies who were born and taken from their mothers for adoption would be brought through the tunnel into the other building.

When I was first out of school when I was young, I used to work in an office in that building for the social services department where they worked with troubled children and their families. Some of the children lived in the building.

So, I guess what I am saying is there is no shortage of vulnerable people in the world for whatever reason. And clergy people are supposed to be there for spiritual guidance and comfort and to offer food and shelter and counselling to those who come to them for help. That makes them vulnerable. The vulnerable come to the predators. That is the whole nature of the way we view the church and why we need the church. Because we are all vulnerable at some point in our lives.

I don’t know who any priest prefers to abuse. And I cannot guess if any one of them would choose to molest an adult due to lack of available children, but I do think that you are more likely to find pedophiles around places with children like schools and those who prefer adults in places where adults will be like colleges and in positions where they will be counselling fragile souls. That just makes sense.