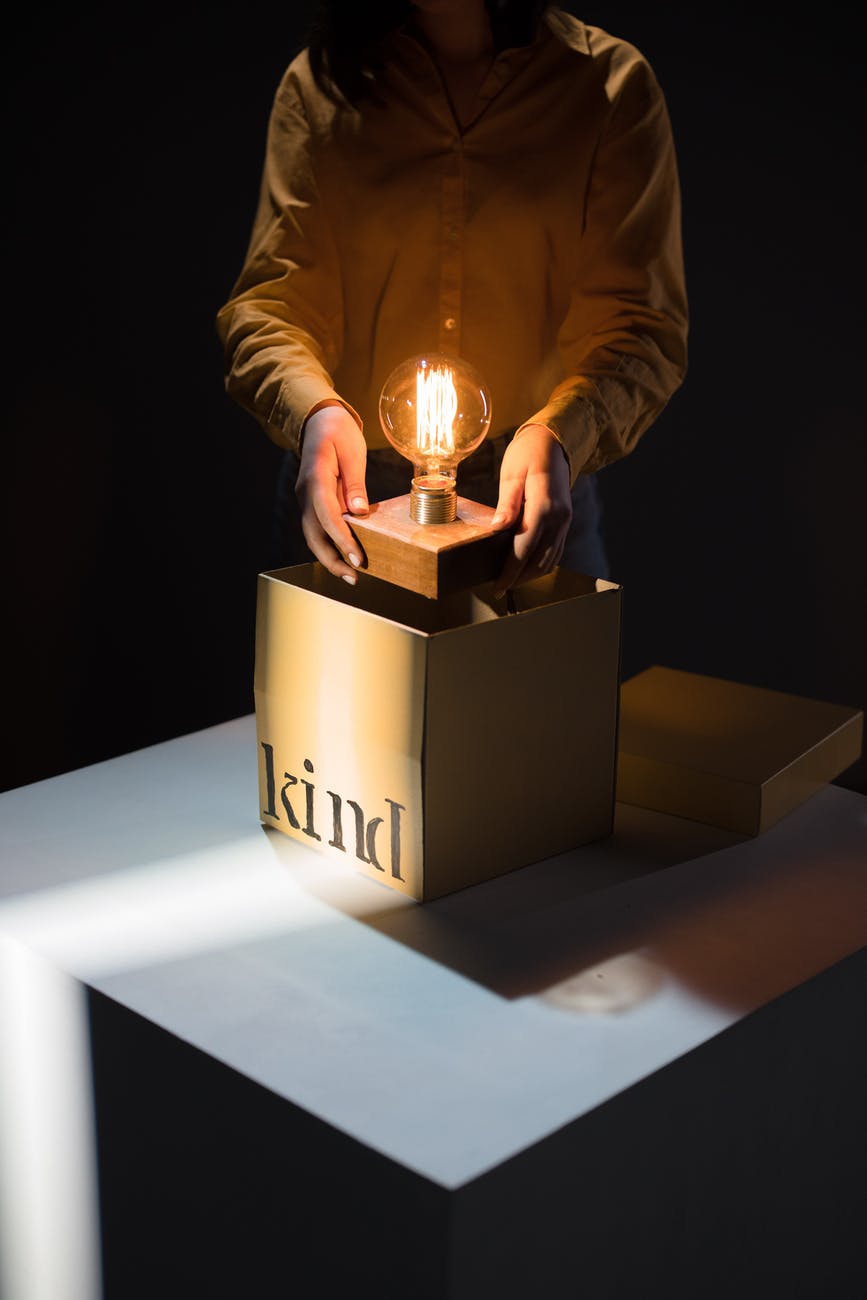 When my grooming first began and I wondered if what was happening was outside the realm of “normal”, I did some research on-line and I found that being a priest is a lonely life and that some priests will connect with some women just to harmlessly flirt. You have that unspoken wall there between you, so you figure if it makes someone happy and it makes the workplace more pleasant, what is the harm in getting a little attention and laughing off some risqué innuendoes? It almost seems like the Christian thing to do. Don’t make a big deal of it and don’t get anyone into trouble.

That is our pre-abuse mindset more than likely. And when the priest tosses in bits about his life, and you feel you have been drawn into his confidence, it feels wrong to betray him in any way.

With that life story, there will likely be stories that will pull at your heart. He’s lost all of his family, or he’s got some heart issues and has to be careful of having too much stress in his life, or he lost his best friend in a tragic accident when he was younger. Plus, you admire the work he does. And so, you share a bit about yourself as well and you begin to feel that the two of you have a spiritual friendship. He offers some fatherly advice and tells you good things about yourself. He appreciates you. You feel safe and this is the man you know and care about as a friend.

I was reading recently about some comments on an article about priests in this area made by survivors. It was on-line and the survivors were pointing out how abuse was allowed to continue and how the bishop knew about this and covered it up and participated in abuse himself. They were pretty much pointing out the truth of the matter.

In the article being commented upon, the bishop was being interviewed about his part in the church scandals. His response was that at no point in time had he ever abused anyone. And you have to ask yourself, does he really believe that?

He just might. They say that power can corrupt. What about when you have power and the ability to do just about anything you want and get away with it? What if you also throw in a little bit of entitled Narcissism into the mix? That can be a recipe for someone possibly believing that they are entitled to what they want. Throw in bending the curve and making everything “just a sin” akin to gluttony like eating some candy out of the food pantry, and it doesn’t seem wrong at all. Abuse? No, that is a horrid word. They were willing. The flesh was weak, that is all.

What struck me was a comment from a woman who could have been me before the abuse/discard. She worked for the diocese for years. She loved her job.

She pretty much told the survivors to “leave the man alone”. He has done such good things, she said. She goes on to say… I have worked with priests and nuns for years, and, okay, maybe there are some personality disorders among them…but that is only due to alcohol and loneliness.

There are millions of lonely people in the world who do not take their situation out on anyone else. But a priest is lonely due to his calling to God. So, we excuse whatever they do because, after all, look at how they are expected to live. So, we as a congregation have learned to enable their behavior.

On Facebook, whenever I would post anything having to do with a priest being called out for sexual abuse, I would have one friend who always felt the need to defend priests in general. I knew without a doubt that as soon as I posted something, she would post a comment about how most priests are wonderful and how she personally knew many priests who did good for mankind, etc.

And I felt like nobody wants to be put in the position to go up against the Catholic church or to speak against them. We grew up thinking and believing the same things you are thinking and feeling. But listen to me, will you please? Will you please listen to what is going on and not try to immediately shut me up? Will you at least open your mind to the possibility that there is a huge part of the church that nobody is privy to? That you have no idea what you are a party to covering up when you try to quiet someone who is trying to tell you what is going on?

It is weird and confusing and let me tell you, sometimes it takes an awful lot to be able to come to the conclusion that what happened to you was abuse. Your boundaries have been torn asunder and you wonder about your own gullibility and judgment of people. You aren’t even sure about what happened. This is a good man, right? How could he possibly have abused me? Yet, when the truth finally hits, it’s like blinders have come off of your eyes.

But just when you “get it”, your friends and co-workers and fellow congregants still have your old mindset and will try to convince you that it was just one bad apple and after all, you know…he’s just a man and there is that celibacy thing. Or they may think it is a homosexual thing and you know, they just can’t help it with all those men.

For the record, as I’ve said before, I don’t care if priests have sex with other priests as long as it is consensual. And if a heterosexual priest actually falls in love with a woman and wants to marry her and leave the priesthood? That is okay with me too. The thing that is questionable about celibacy is first of all, why is the church still requiring this of its priests if not just for the money and property they want to hang onto, and secondly, does this particular requirement attract men with personality disorders going into the job?

You know, I use the term “Narcissist”, but in doing so, I am not trying to diagnose anyone. When I first learned about what the heck had happened to me and why, it helped to put labels on the people and the reasons. To me, it really doesn’t matter if the priest I worked for goes into a psychiatrist and comes out with a clinical diagnosis of Narcissist. It was Narcissistic abuse. It was the abuse that came from someone who had the power and who felt entitled to abuse his power and who was not the person I thought he was.

It can be confusing when you are caught in the middle. I am thankful now that I was discarded even though it was extremely painful at the time. I am glad that I was not able to have contact, even though I wanted to ask him what had happened so much. I know he would not give me a straight answer as he never did, but I still needed answers. For people who are caught in the middle of abusive relationships, it can be difficult to extract themselves from the situation and difficult for them to see things for the way they really are.

Someone I know described it as an alcoholic who is still in denial. I know such an alcoholic. Hits rock bottom, quits drinking, goes to AA, turns life around, does well, think he can have one beer while watching the game because he can handle it….and then the cycle starts again.

Anything or anyone who lights up the endorphins in our brain can be an addiction to us. I think I am becoming addicted to buying things and having them delivered. It gives me a little high to see a package on the front steps. It’s painful to have to pay the bill afterward, but then I get to buy more.

It’s difficult enough to see there is a problem and to give up something or someone that we get hits of high feelings from. It can be so easy to rationalize and to say that we can handle a situation or that a person is not that bad. Even good people, with good intentions, can create problems in our lives and be bad for us.

But as with everything in life, realizing there is a problem, is the beginning. For me, I find that meditation is helpful to gain clarity. It doesn’t solve the problems, but I feel that meditating helps me to feel less scattered and emotional.

Have a great week, everyone. Stay safe and healthy. We have some people quarantining due to Covid in the family. I do hope that we see the end of this pandemic in 2022.

2 thoughts on “All I Have to Give”