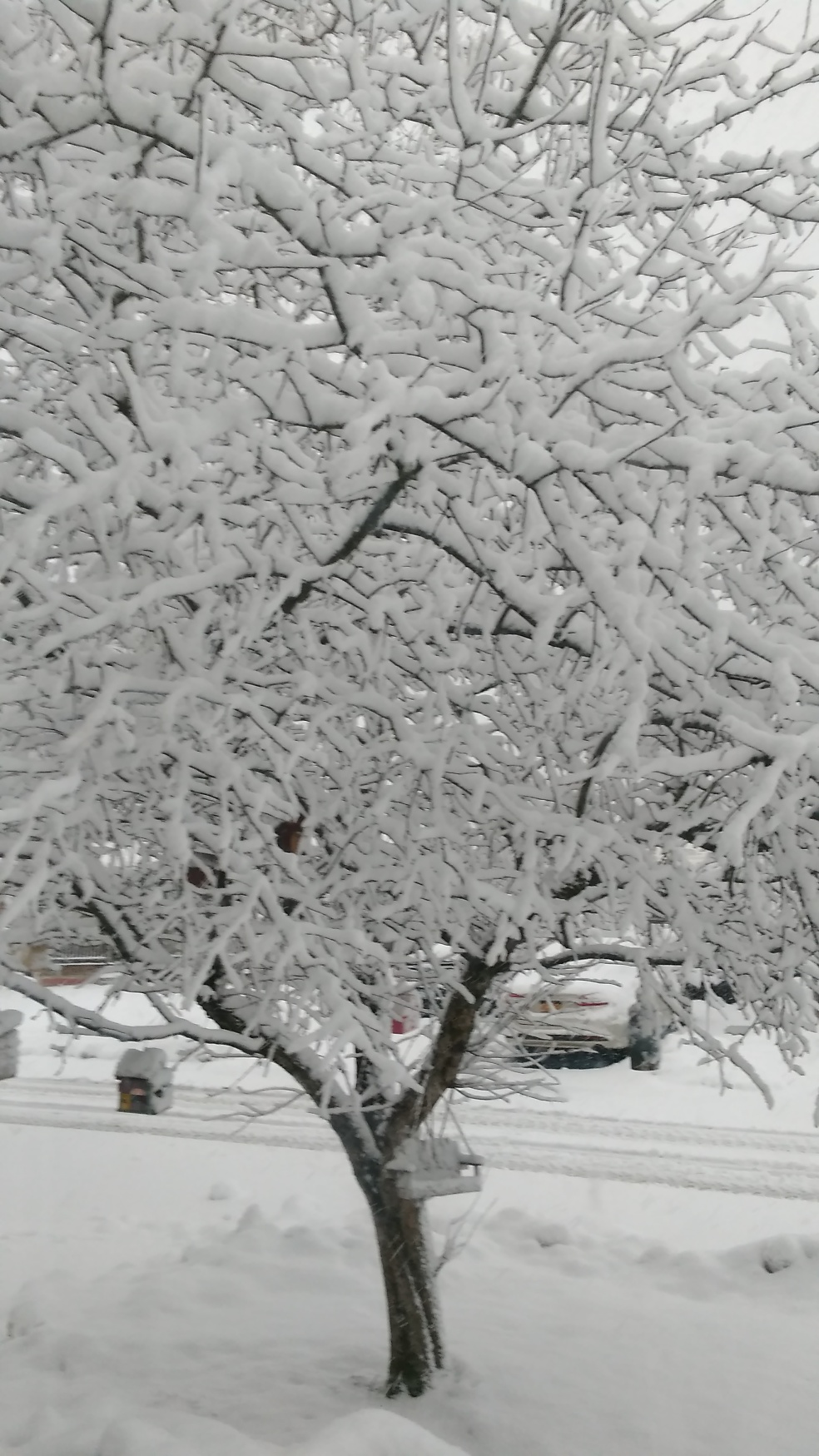 When you have been abused by someone, there is a good chance that you won’t be believed. Unless you have a broken jaw or get a rape test done, someone who turns from Dr. Jeckell to Mr. Hyde once the door is closed behind you, may have the rest of the world fooled.

Case in point, I don’t know if it was a coincidence or not, but moments before I was called down to Human Resources to be fired….excuse me….before I chose to leave as it says on record….a woman called the office and asked to speak to my boss. When I said that he was away for the day as he had suddenly gone on a retreat, she went on and on about what a wonderful man he was and how much he had done for her family.

What I went through as many survivors have as well, is that I was gaslighted by a highly manipulative man who knew how to play the game, who to pick to play with, and all of the rules. He also knew the end result. I did not know any of these things. I thought I had a nice job with a good boss with whom I had become increasingly uncomfortable working. To the rest of the world, though, he was Father Jade, the quiet and unassuming gentleman priest who would seem about as much as a casanova as Mother Theresa would seem a good time girl.

What comes to mind when you think about “The Cosby Show”. It was a great show, wasn’t it? I loved Bill Cosby. I thought he was intelligent and straight to the point. I thought he was a wonderful family man and gifted comedian. But to some unfortunate women, he was a despicable monster. So who was the real Bill Cosby?

We need to have leaders and people we admire. We need to believe that there is goodness shining underneath all of the crud that seems to cover this world in the news. We need to feel that despite everything, all is well. There are those who are in control that are looking out for our best interest.

When first accusations come out against those we admire, our first feeling is usually that of disbelief. Someone is just trying to score a settlement. Evil is trying to bring down an icon of goodness. We turn angry eyes on those who would dare say such things. How dare they try to drag this person’s name through the mud? After all….you who without sin, throw the first stone.

I totally get this. I too am one of those people who, like a child, wants to cover my ears and scream “Nah, nah, nah, nah, nah, nah…..I can’t hear you!” I don’t want my picture of reality changed. And anyways, it doesn’t affect me, so why can’t I look the other way?

So who is the real person behind the dual mask of good and evil? That is a question not only to ask of people in power but also those within our own lives.

We don’t want to give up things we hold onto. Some people have had precious things snatched away without choice. Those are the people who have been bitten by the shark. Those who have been bitten know the truth behind the mask. But even many of those people are unwilling or unable to call a shark a shark. They question themselves. They are afraid of the shark. They are afraid to stand before those that the shark chose not to bite and try to convince them that he/she is dangerous. Because they have not seen that side of them.

Whether you have been drugged and raped by a celebrity, have seen the dark unknown side of a priest, or are threatened daily in your own home by everyone’s best friend, you know the shark for who they are.

They are a shark through and through. Just because they have chosen to attack you and not someone else does not make them less of a danger. It just makes them a predator who as my boss once told me, “I pick my people very carefully”.

Unfortunately that wipes out all the good they seem to do. Because when you destroy one person or 50 people, you cannot truly do good. You can appear to do good to cover yourself and to trick people.

My boss had his fans, it would seem. And I thought he was a bit strange, but all in all a good boss. And it was weighing the odds in his favor that helped him in his attempt to destroy me. As he once told me “I like how you only see the good in people.” And I forgave and made excuses for him when I felt uncomfortable…..instead of respecting my own feelings.

But I am not saying that I was at fault for his behavior. I am saying that when someone hurts you….physically, sexually, emotionally, financially….it does not matter if they once seemed to love you and made you feel special and it does not matter how much good work they do with other people. The bite always outweighs the flood of endorphins, the gifts, the love-bombing and the reality they plant in your head.

A person who deliberately hurts someone for their own sense of power or enjoyment is a shark. Period. Even if he has not bitten you.