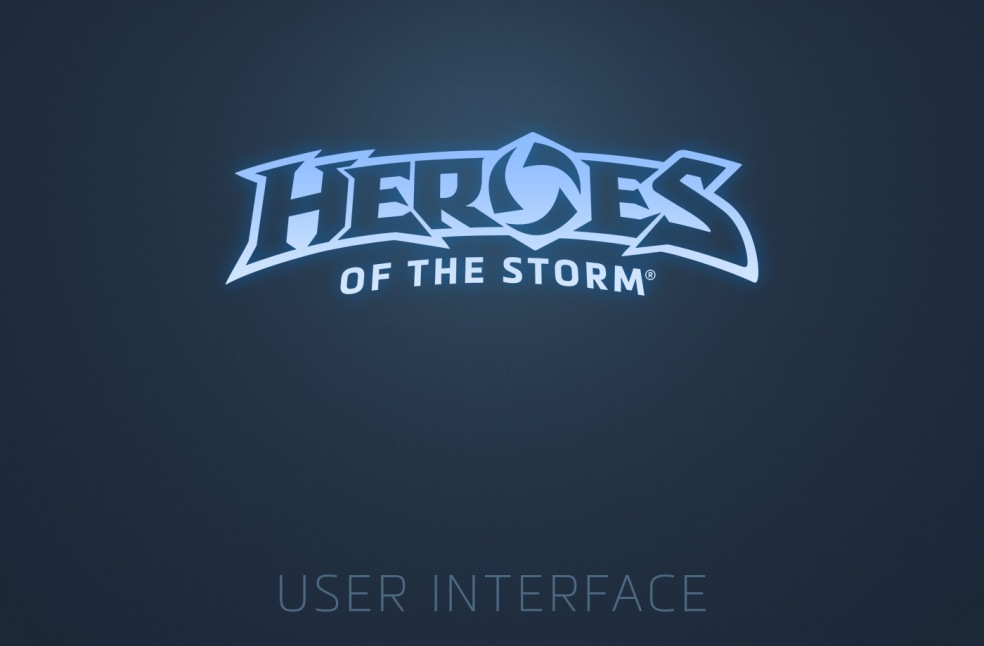 Yes. Indeed. The entitlement of the charming charismatic chameleon is all too familiar.

I followed the cord in my life all the way back to where it was plugged in.

Guess who my first love was? A charming charismatic, narcissistic, alcoholic wife beater womanizer! Dear old dad! He was the first man I saw beside the doctor of course. He was my first love.

My mother would have fit the classic codependent.

Our personalities are formed by the time we are five. So the first five years of my life I lived in chaos and abuse.

Then my mother died two months after her 35th birthday. She wanted to leave my father.

She did along with the three of us little children so close in ages. She did not want our father to have us. She asked one of her sisters to take us and keep us together. Her sister said she would but could not. At least my mother died thinking we would be somewhat ok.

The cost of codependency is a heavy price. My father went on to live, if you call it that, until all the consequences of his alcoholism took his life a month shy of his 58th birthday. He had wet brain syndrome from his brain turning to gel after years of being pickled and along with neck cancer from years of smoking unfiltered cigarettes combined with the toxins of alcohol.

The point is the codependent died of cancer long before my father’s alcoholism claimed him. She thought her love could change him. It killed her instead. It did not change him.

My marriage was abusive. I knew I should not have married him but did not want to inconvenience the people who bought their bridesmaid dresses or guest who purchased airline tickets for the event. I told my then fiancé let’s wait another year. He demonstrated really serious red flag behaviors. But he convinced me to stick with the date we chose. I figured if he really wanted to be married to me that maybe things would change and he would be ok.

I ended up leaving ten years later with a blossoming alcohol abuse issue and cancer. That’s my mother’s story.  But I managed to leave. She did not make it that far.

I am surprised given the complex ptsd created by a lifetime of nothing but narcissist abusive people and throw in there three priest abusers that I still am sucking air and sane.

Today I am doing both. I am breathing and sane.

With a lot of work on self-recovery which is a life time journey I have managed to heal my life and be sitting here in a state of wonder and gratitude.

Everyday hero’s don’t appear on the movie screens in theaters nor are they dressed in fancy costumes. We might not ever be known by the world for our courageous acts.

But just look in the mirror. There is a hero or heroine staring right back at us.

Smile at her/him. Look in her/his eyes and tell them just how amazing they are. Tell them you love them and are sorry they suffered so much. Tell them we made it to here, and the best is yet to come.

Do this every day until those words make it into our hearts. Feel the warmth of true love that never leaves us again never to pour it into empty narcissistic abusers who siphon our light while depositing their unowned darkness until we are depleted and it’s time for them to find new supply.

We don’t have to stay trapped entombed in the prison cells of our childhoods locked inside by the bars of pain and oppression. If that door opens to our cells we don’t have to lie there in learned helplessness even though the door opens ever so little.

We can choose to step off the hamster wheel of abuse and it’s corresponding addictions to ease the pain spinning going nowhere. It takes the first step.

There is an abundance of help out there. The first step is to take the outstretched hand and grab the help. We ARE so worth it even if we were told lies that we are not. Don’t believe it! The investment into self that we poured into others is the best gift of love we can receive.

I learned there are no knight in shining armors out there who sweep down and rescue us. We are our own knights, our own rescuers. We get to choose to rewrite our stories.

I learned how love without abuse feels through how I rescued myself. It’s incredible!