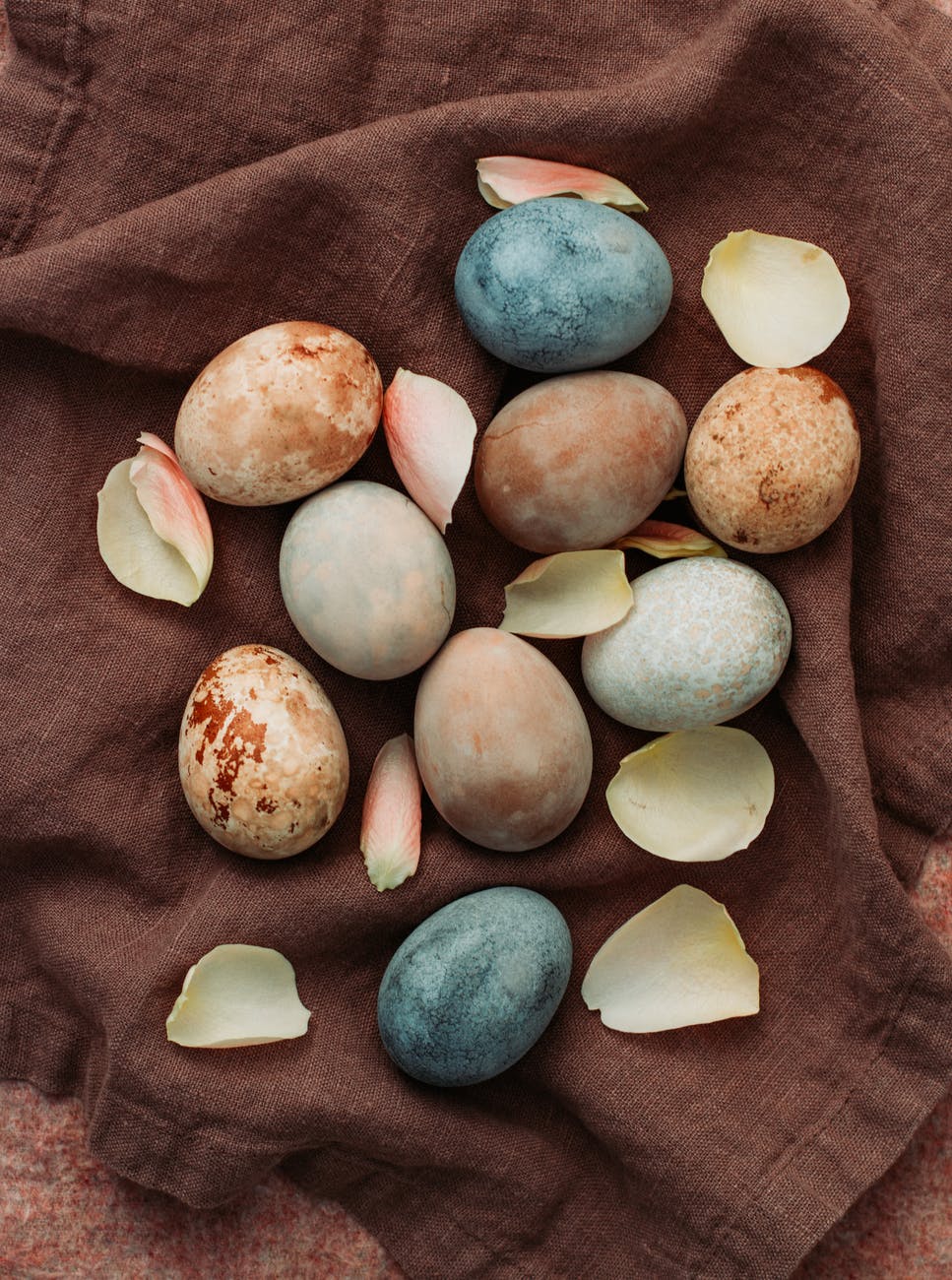 Does anything we do ever really matter in life?

This past week we saw some guest blogs from survivors who wrote letters stating how they felt to those with some with the power to change things. Did it make a difference?

When we were young, we believed that good always triumphed and that God was always watching and that the grown ups were in charge and could handle anything fairly. Fair is what mattered back then. Fair still matters.

It can feel frustrating to put yourself out there and to speak from the heart only to get the feeling that it didn’t matter or change anything. It can feel like just one stone in a well. But I don’t believe that any action done with good intention does not have some kind of affect in this world. If not just being the inspiration for others to toss their stone into the well. Eventually if enough people believe in the power of good, change will begin to be noticed.

It can be hard to keep going at times. It can be easy to get discouraged. Sexual abuse….whether physical or psychological…is something people don’t want to discuss and it can feel isolating to be a survivor. And just saying that you were abused makes you appear different to some people. As Regina put it in her letter…..it is if we are wearing a scarlet letter on our chest.

Someone at last night’s meeting shared a couple of resources that I would like to pass along. Dr. David Pooler (David_Pooler@Baylor.edu) is interested in researching Clergy Perpetrated Sexual Abuse of Adults. Also, there are many blogs to read at “Awake Milwaukee” with survivor stories of clergy abuse and different insights to broaden horizons and perhaps contribute a story of your own. I’m not familiar with either Dr. Pooler or Awake Milwaukee, so as with anything, use caution before contacting anyone.

One of the things that came up this week is….what can we do with all of the anger and frustration we feel after being betrayed or discarded by someone we trusted? One person I spoke with is focusing on not being powerless again by going to law school and putting that energy into helping others.

And I thought that was a great idea. When we are at our lowest point and when our vulnerability and our weaknesses have been used against us, it is devastating. That is another thing people who have not been abused do not understand. That is, an abuser will pretend to be someone they are not in order to gain someone’s trust. They will get under someone’s skin and into their head with the sole purpose of destroying that person for sport. Just to get off on their own power. So they may help you crash and burn because you handed them the keys to your car so to speak.

And that makes it ten times worse. Because we trusted and we feel like we participated. We allowed ourselves to be open with someone we thought had our best interests at heart. We may have shared some very personal stuff. So when we hit that tree going 100 miles an hour when our emotional brakes have been cut, we are destroyed. Mortally wounded. Gutted without a stitch of armor left to protect us.

And these feelings can hit us at any point in our lives because life can be tough and pain and loss are a part of living.

But what makes us survivors is the fact that we keep getting up the next day and starting over. We go on. And the difference between existing and surviving may come down to our next step.

How do we choose to rebuild ourselves after a loss or rejection or when we find we need to restart our lives once again and we begin to question our self worth because of others?

I do think we need to grieve. But when we grieve, I think we also need to listen to the words we say to ourselves. Forget about the laws of attraction and being responsible for allowing other people to treat us a certain way. Let go of that. When you are hurting, be kind to yourself. Treat yourself as if you have been physically burned. Don’t use sandpaper on that wound. Begin within.

I think it also helps a bit if we stop putting other people on pedestals and realize that they don’t know any more than we do really and they are just as flawed and their actions are separate from who you are as a person.

What they did is on them. You were probably a good friend or trying to help someone or maybe you trusted them because you are a person people can trust. So go lightly on lumping their issues in with your own. We all have enough on our plate.

I like how the person I spoke with decided to strengthen their armor by increasing their knowledge of the legal profession. Even if they never finished law school, at least they are learning and will know more than they did before. And they are rebuilding their armor.

For me, I won’t lie….I can hit some low lows. I can feel depleted. But remember, you are never too old to change your life. It is never too late to learn something new. Instead of focusing on what you have lost, focus instead on something that will help you grow as a person.

Think of it as rebuilding a town after a tornado rips through it or a fire has decimated its buildings. It is not the fault of the buildings that were destroyed that they happened to be in the path of destruction. But they can be rebuilt as often as needed….perhaps with stronger materials or a better structure or in a similar but different spot.

Another thing I heard this week is someone being told by someone else that they should maintain their anger about what happened to them. To me, that sounds like the belief that if we find a sense of peace or if we let go, then we are letting someone get away with something.

I don’t know that I agree with that. People heal at their own pace. And it’s said that we don’t necessarily get over things, we just learn to live with the scar. And who is to say that someone who feels more at peace may at that point be able to accomplish something they could not have when they were in a state of raw emotion?

Nobody can say what someone else should be feeling.

Be good to yourselves and have a great week.

The top five most read blogs this month so far are: Guest blog #3, Guest blog #4, Always Something There to Remind Me, Guest blog #5, and Tainted Love.