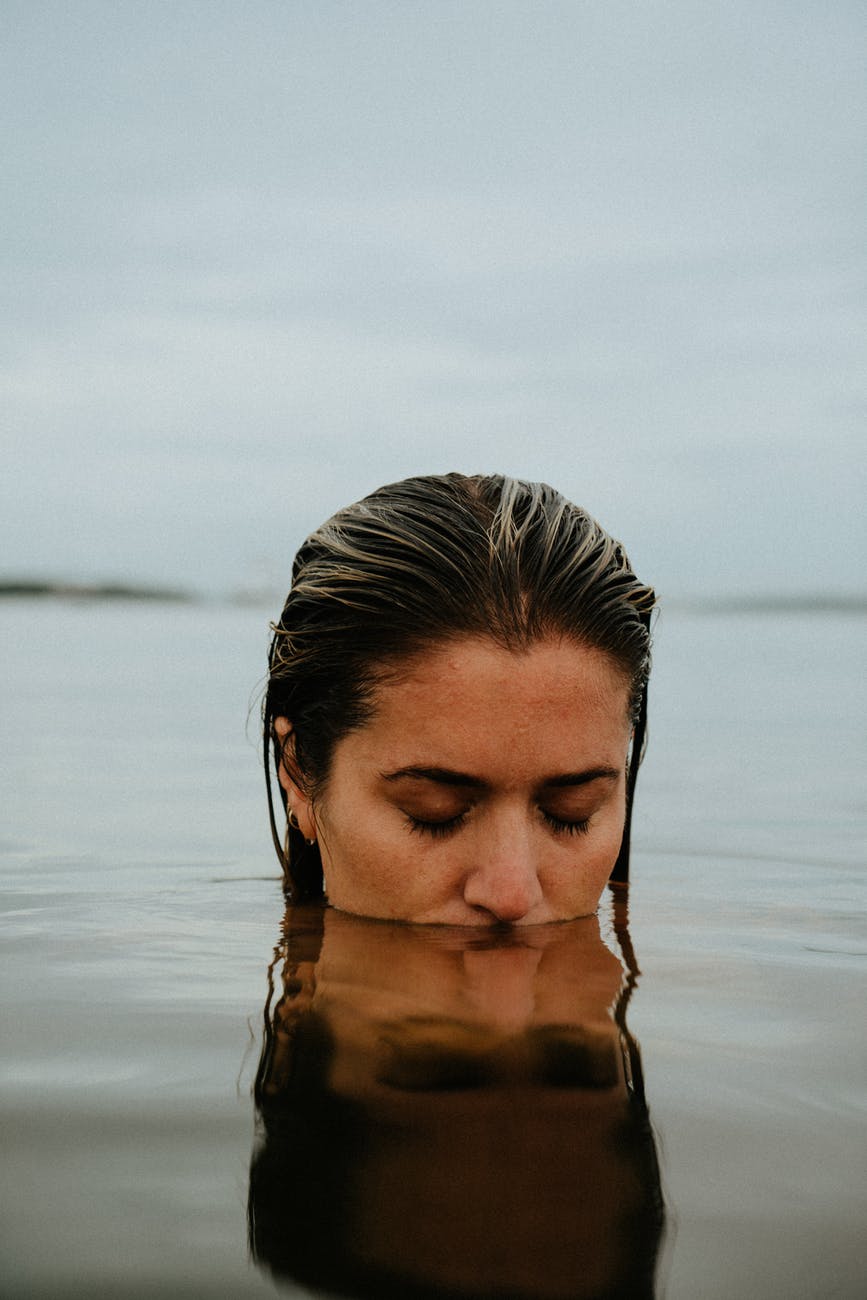 Before I begin, I want to share that in Albany, NY, there is a bill gaining momentum in the state legislature aimed at making it easier for adult survivors of sexual assault and abuse to file lawsuits. This bill comes about due to society beginning to recognize sexual abuse and the abuse of power.

This is huge. Things are beginning to happen. Can you imagine what would happen if people began coming forward? Just the recognition alone.

I heard Governor Cuomo, who is under scrutiny at this time for abuse of power and sexual harassment, say that making someone uncomfortable is not sexual harassment…..that is just how the person feels and has nothing to do with the actions of the alleged harasser. It’s just that you can’t take a joke. Loosen up a bit.

I read once that sexual harassment can deeply affect a person and create PTSD.

What does PTSD feel like? How does it manifest itself? Once I went camping. I had to get to a telephone quickly to call my son. My friend lent me her bike. I hadn’t been on a bike in years. I am short. She is tall. The bike was too big for me. I still tried to ride it. I ended up going face first into the blacktop on the road. I broke my wrist and my front teeth.

I went to the dentist and got my teeth fixed. I went to the ortho guys and got my arm splinted up and in no time at all, you couldn’t tell that anything had happened to me.

Then one night, when the dream came, I told myself within the dream that I was dreaming. Don’t ask me how. But on that night, when something came flying at my face, I was able to catch it before it hit me.

The dreams ended then as quickly as they had started. Had I resolved some issue? I don’t remember. I was just glad it was over. It had been exhausting waking up gasping like someone had just punched me.

So PTSD can linger. It can be triggered. When asked if I wanted to see my predator priest face to face I said no. Because it’s not just the words or what eventually happened that can send me hurling backward. It’s how it made me feel about myself.

I was talking to some adult survivors at our weekly meeting and we had a nice talk about so many feelings we had in common.

When someone compliments you, it makes you feel good. A kiss can flood your brain with endorphins. But when you have a voice inside that tells you that you shouldn’t be feeling good or that you shouldn’t stick around for the kiss, there is no reward. No immediate payoff. It kinda sucks. Nobody wants to feel like they are missing out on a reward.

So I hear people say, “I shouldn’t have done that. I don’t know why I did that. It was wrong.” Don’t “should” on yourself. Stop it. We are human. We are programmed to want to be rewarded.

Well, you can’t move forward by kicking yourself over and over for something you can’t change. You can destroy yourself in doing that, though.

Someone asked me tonight how it feels to go to mass and to see “my” priest. I explained that I don’t. He only said mass at the diocesan building where I worked. I was fired. I was escorted from the building. I assume that means I’m not welcome to go visit. I was told never to contact him. That was the best thing that could ever have happened. I hear so many people still stuck with mixed emotions because of close proximity to the church or going to mass and seeing their abuser.

Along with not blaming yourself, get far away from the situation. No contact. You cannot get back at or even with your abuser. Trying to hurt them back in any way is most likely going to end up causing you harm. I’m not saying to let it go. I’m saying to get away from them. Put distance between you and them

We’ve talked about Narcissistic abuse and maybe a little about co-dependency. We have discussed power and the draw that it holds. But there is something we really haven’t talked about. And you may not like it.

It kind of goes like this….don’t depend upon someone else to love you. They have their own issues. I have some close friends. One I can tell almost anything to. The other one is fun to hang out with but it doesn’t get much deeper than that and I’ve accepted that because the friendship is important and I know she has emotional limits.

For some of us, especially those of us who hate conflict, the appeal of love-bombing and the all-loving acceptance and handing over the reigns to someone else and just going along with it….is like a little bubble of heaven. Just stick me to someone else and we will never have any problems because I will never say anything and I will just iron and make cheesecake.

Trust me, this does not work. But it does feel promising. And it really really really seems like the right thing to do when you feel the need to walk on eggshells around someone. And we all know that someone. Somewhere.

We mistake expressing feelings for being an unpleasant person. We try to take care of someone else. We try to control relationships. We are afraid of losing someone. Or of losing people we love. Or losing our job. So we say nothing.

And when you are talking about a predator who targets vulnerabilities, it is never the victim’s fault.

And I never feel that we should blame ourselves. Guilt and shame and self-blame are destructive and do nothing good. We all need to relearn the bad habits we have been taught.

It’s not easy to express feelings. It can be scary. It’s something that I will be learning how to do for the rest of my life. Because you always run the risk of failure. Hurt. Pain. Rejection. The end of a relationship. But unless you are willing to let go of someone who is not good for you, and to accept being alone fully, you will always look to someone else for your source. And that makes you vulnerable to abuse.

In all fairness, it can be dangerous in this world of ours to openly speak your mind. But I’m not advocating slugging anyone. Pay attention to your feelings. Respect your feelings. Express feelings without attacking anyone.

Governor Cuomo says that he is not responsible for how his actions are perceived by another. Okay, but who’s going to tell the governor not to touch them? When someone has the power, there is a power differential. When you are dealing with a person who can use their power to hurt you if they don’t get the response they feel entitled to, trust me, it can be like the devastation of a tornado and you are disposable. So you smile and say that you are fine.

Have a wonderful and safe week.

4 thoughts on “Have You Seen Me Lately”