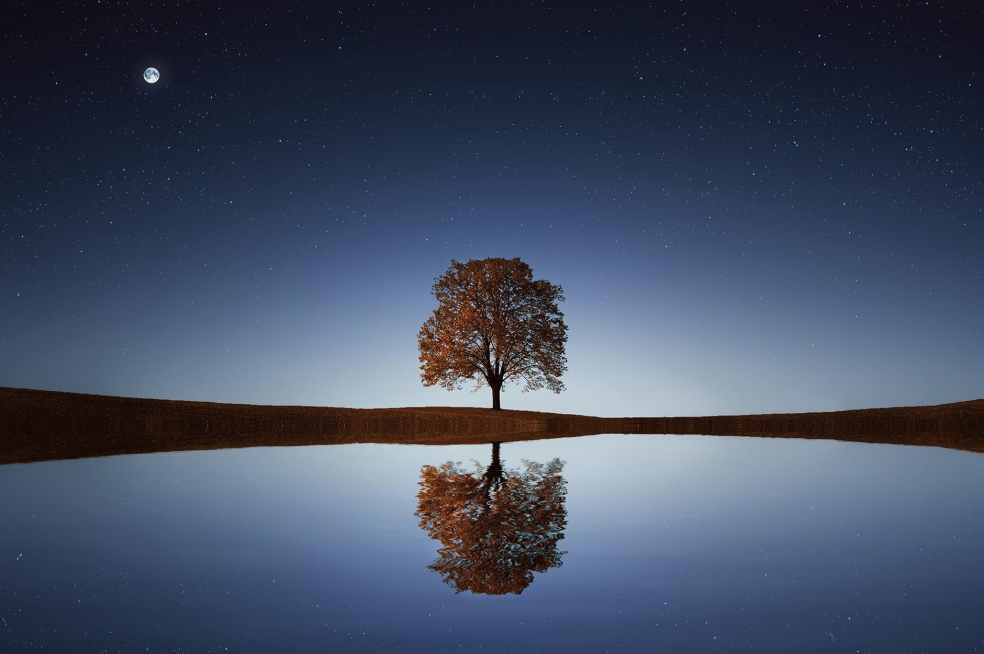 I had a thought tonight. You know how a woman can go years being “the other woman”, hanging on to the belief that one day her beloved will leave his wife with whom he says he is miserable? Woman have been known to wait until their childbearing years are over, passing up more available men, spending holidays alone, living in an altered state brought about by a promise from someone who made them feel special?

We don’t tend to have much sympathy for the other woman, do we? After all, she didn’t seem to care if the man’s wife or kids got hurt, did she? What did she expect? We tend to think of “the other woman” as a “painted woman”….a woman of loose morals. someone younger, prettier than the wife. While that is sometimes true, it’s not always true.

She hears her lover talk about his marital problems and assumes that he is cheating because he has a valid reason. Obviously his wife is a shrew. The wife on the other hand, should she find out what is going on, would blame the mistress for being a temptress.

I don’t know why that is. I know that woman tend to be blamed for their sexuality whereas men tend to be forgiven for almost anything. Woman have been killed for being the victim of rape. Sexually active woman seem to lose their value when it comes to marriage, politics, or the title of Miss America.

So I was wondering, what if a woman who felt she was mislead by a promise that was never to be….was able to take her married lover to court and sue him for breach of promise?

Don’t know that it’s been done. Not saying it should be. Not saying it shouldn’t be. I do know that if a woman tried to do this, it would probably be a he said/she said type of thing and if she was able to retain a lawyer, she would have to be prepared to be judged heavily. People would say she shouldn’t have gotten involved with a married man. They would automatically assume she was not a nice person. They would say she should have known better.

Does it sound ridiculous? What if the man, instead of being married, had been a priest? Priests have been known to leave the priesthood and get married. I have read somewhere that ex-priests make good husbands because they most likely are spiritual and loving. I’m talking about good priests who exist who don’t play games and abuse their power. But what about the woman who has given up 30 years of her life faithfully attached to a priest who has no intention of giving up what he has or being faithful in return?

Do we laugh at her behind her back and ask ourselves how stupid could she be? Do we call her delusional? A temptress in pursuit of a conquest who ended up being played? She should have known better? Too bad?

At what point in our lives is it okay for someone to deliberately scam us? I know it’s not okay if you are a senior citizen and someone takes your money to pave your driveway and disappears. That’s not okay. I know that if we are under the age of 18, we are given a pass for being trusting and there are legal penalties and protections in place. But once you turn 18 and you step out into the world, you are supposed to “know better”. And that term can come back to haunt you.

Someone said to me that women used to be expected to not be a sexual being until their wedding night. And then they were expected to be sexual upon demand from their husbands. They may never know anything about sex other than what happens within the marriage. I’m just going to say here that unless there is some good communication going on, someone could go their entire life not knowing that there was anything other than what they experienced.

I’m not encouraging promiscuity. That teaches little about relationships and closeness and love. But I am saying that we are just beginning to tip the scale a bit when it comes to women’s rights and entitlement and respect. And I’m saying that there needs to be something in between being prized for your virginity to an extreme and being shamed by men who get stuck in adolescence who use use the threat of Hell in order to take away your control of your own body because you are an adult sexual being. To use your sexuality and then to make you ashamed of it.

It reminds me of the priest in high school who agreed that I had pushed my ex-boyfriend into beating me because I had led him on. And I had led him on because we were a couple and we did make out and we were “going steady” and he was insecure and felt that he owned me and so he was within his rights to punch me in the head when I said I didn’t want to marry him as soon as we graduated.

Because the concept of “owning” someone is a dangerous concept that society, love songs, and the church have encouraged.

It’s true. Women have never held much power in the church. We have been valued for our compliance and obedience. And those rules have kept women quiet and ashamed of feeling anything. And it has allowed priests the luxury of labeling us and leaving them blameless.

And I have known women who have stayed faithful to priests, feeling it was both right and wrong at the same time. Not knowing what to think of themselves but trusting that God meant for this to happen because this is what they were told….or that they needed to be a good obedient woman. And they believed.

And then they were told that they were wrong and that they should have known better. And everyone agreed because they also believed and trusted the priest.

And the woman felt worthless and stupid and lower than dirt and she wanted to die. But she was over 18 and she was of sound mind and not a law in the land was there to protect her.

She could not sue for loss of time or child support or broken promises or coercive control because it was said that nobody else had ever come forward and made a complaint. And so she retreated to the shadows and remained silent.

And waited for the day when more women would see the truth for what it was and came forward to speak that truth. And for the day when women no longer feared being seen as sexual beings and embracing that without also fearing that they would be seen as less worthy for doing so.

6 thoughts on “A Change is Gonna Come”