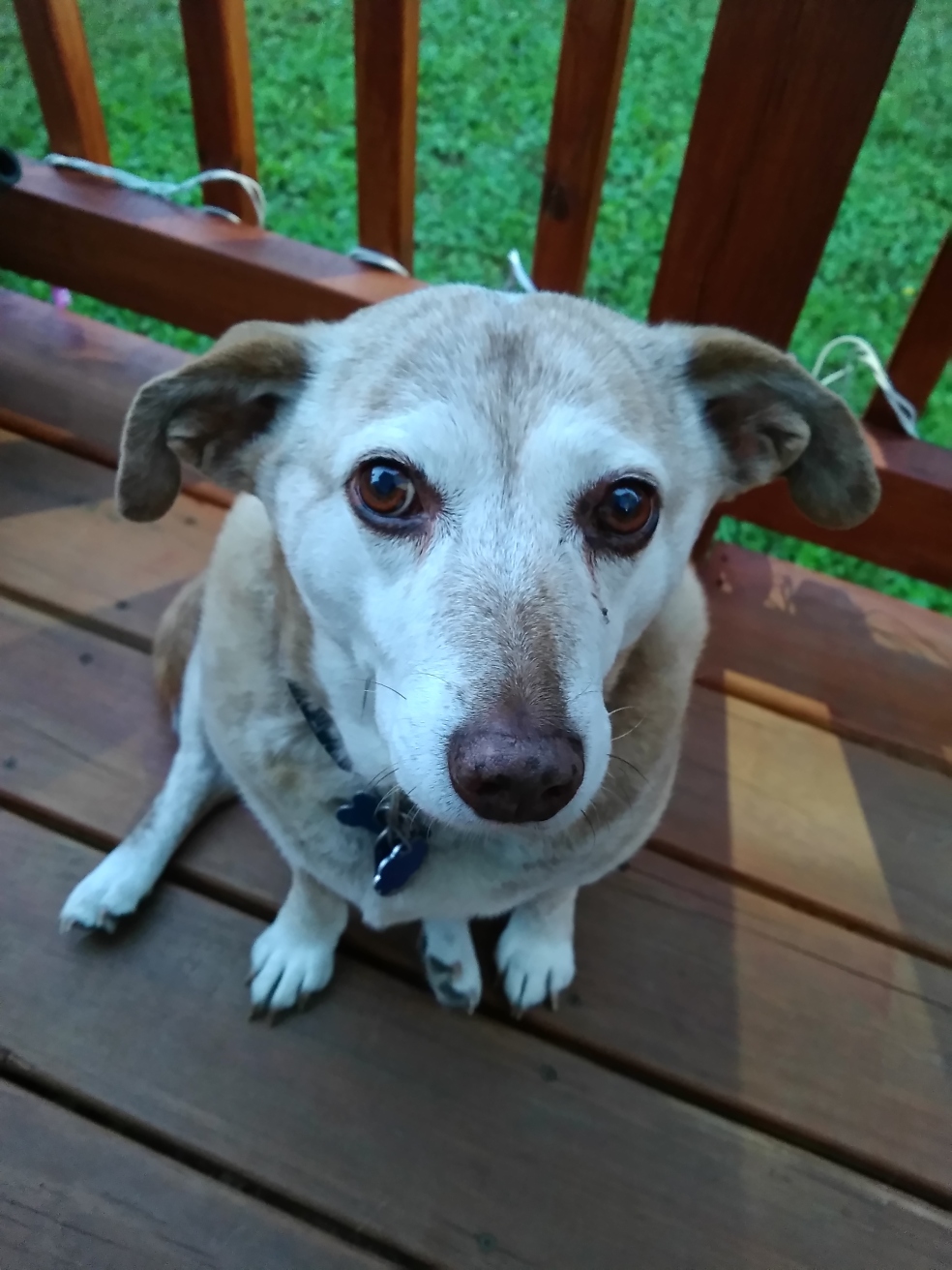 The results of last week’s poll is…most people miss travelling more than anything else because of the pandemic.

So the biggest news this past week is that I had a video conference with my bishop and his advocate. I asked a SNAP leader who does a lot of research and work with adult survivors of clergy abuse to attend the meeting with me. Thank you again to that person.

I was pretty nervous. This was a big deal. We all have the same story with different details. We have all suffered trauma to some degree, perhaps some more than others due to age, violence, or sensitivity. But we all experienced different tales of the same intent to cause harm.

Having come out of my abusive situation with people telling me that it was my fault, and already feeling degraded and self-destructive and not sure of what had just happened, and then retelling the story to professional people who were supposed to help me figure it out only to be blamed again (which did nothing to help me at all), I was not sure what to expect from the bishop.

I honestly got most of my understanding about what had happened through SNAP and other survivors. And that took time, and meetings and emails, and books and learning about the psychological impacts grooming and gaslighting can have on the victims of sexual predators.

I still struggle. I’m not there yet. Going to lawyers and having to retell everything to someone who wants evidence rather than a tale of psychological abuse on the word alone of one grown person against a priest sent me spiraling into feelings of worthlessness once again.

And I think that is what I was afraid of most of all. That I would come out of the meeting feeling like that again. But surprisingly, I did not.

If ever I felt vulnerable, it was at the moment that I began to tell my story to the bishop. By vulnerable….I mean, wanting that comfort and acknowledgment from someone. I didn’t realize that until after the meeting was over, but that is important for everyone to know because we are put back into a very vulnerable state with a person in front of us who may or may not be sincere. It is a moment of having to allow vulnerability and the unknown. And entrusting a very personal story to someone who looks very similar to the person who caused us harm.

So, for that reason alone, it is good to have a familiar face there with you for support.

I had procrastinated so badly on writing up my story that I only had half of it written down when it came time to the meeting. I also looked up some definitions and quotes from some psychologists and people who “know something” to back me up. I was glad that I did that because I found some interesting facts that helped to back up what I was saying.

Forgive me, but I don’t have a name to credit the following to:

The most common type of gaslighter–those who have a need to control others-manipulating and hurting others is intentional and give them a high and brings them pleasure.

And also: The silent treatment, or rages (or alternating between the two) are the main ways gaslighters use to punish their partners and gain control over them.

Gaslighting is more common than people think, mostly because the victim is unaware that it is happening.

That helped back me up because that is exactly what happened with me…back and forth screaming and ignoring me, affecting my emotions and my ability to do my work….and being pleasant when I caught on to the hints he was giving.

Everyone listened respectfully as I read what I had written and then continued to talk about my abuse by my boss.

The bishop was extremely kind and concerned, but he kind of threw me with a couple of his questions.

He said to me….”What do you think it was about you that made him choose you?” and “Certainly you have had such things happen to you at work before, haven’t you? Was this any different?”

I told him that I thought he choose me because he thought I was vulnerable because he said I was naive and that I only saw the good in people. And then I said that I had never felt so bounced around and confused and threatened and with anyone else I had ever worked with. And that is true….when it comes to inappropriate behavior by superiors at work. I have certainly been approached….as many woman and men have….unexpectedly kissed on the lips, ended up with a co-worker’s hand on my behind while in a crowded car searching for a seatbelt, and propositioned by a boss. But while that was inappropriate behavior, there was never a feeling of feeling trapped or fearful of losing my job or worse.

So I said….definitely no. I had never been treated like this by any other supervisor. And I told the bishop….and I hope I got my point across….that friendly flirtation between friends is one thing, but abusing power to in essence coercively rape someone, was entirely different. The sex act itself was a technicality. I told the bishop that now that he was aware of what I had said, that it would be up to him to be sure that this man was never put in the position of a predator’s buffet ever again…such as counseling people looking for guidance and comfort.

I ended the meeting asking for a couple of things…that this man not be allowed to work as a priest (he is retired but still works), that my statement be put into his record, that my H.R. record be changed to show that I did not choose to resign…that I was walked out the door under duress, and that if possible, I be granted some kind of compensation as I lost my job due to something I had not done.

The bishop checked to be sure I still had faith in God, told me his door was always open, and with that, ended the meeting. The advocate said that he would be talking to me soon or getting back to me. I didn’t know what that meant. I thought it was over. Done.

But my SNAP compadre who has been through this before told me that the bishop has to do an investigation and that he has to talk to the priest. She said that this complaint will also go into his record.

The bishop also said he has a copy of my book….not sure if he said he actually read it…and that it was in the file. He also has the first name of one of victim and the circumstances of how he knew the other woman who was “taking care of” him, and the bishop is aware that the priest was moved out of a rectory into an apartment across town by himself. So, what was up with that?

I don’t know what to expect. Revenge from the priest? Perhaps an actual investigation where something may turn up?

I don’t know what is going to happen from here. I do know that there will be a complaint filed against him if anyone else comes forward at some point. I do know I got to tell my truth.

And the priest will know…..that I have no anger towards him….that I wrote a book….met some great new people…have travelled…and am doing pretty well, thank you.

To quote Kelly Clarkson, “You thought you had the best of me, thought you had the last laugh, thought that everything good was gone, Think you left me broken down, think that I’d coming running back, Baby you don’t know me ’cause you’re dead wrong. What Doesn’t Kill You Makes You Stronger, Stand A Little Taller…..What doesn’t kill you makes a fighter…..You didn’t know that I’d come back…I’d come back swinging….you tried to break me”

Have a great week….please take the poll

8 thoughts on “This Song is Over”