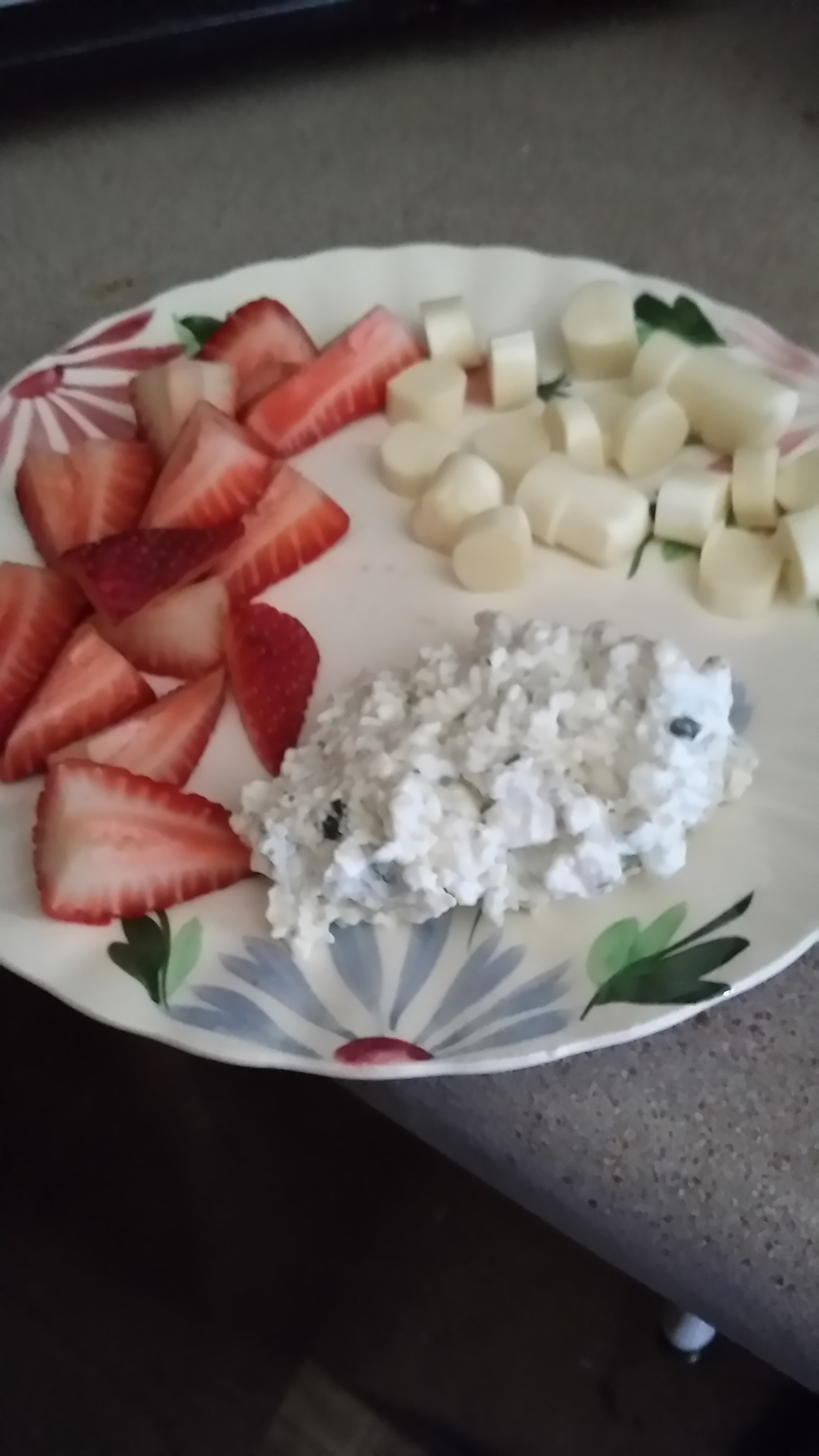 First a review of last week’s poll. What do most of you do to let go of worry? Most of you said you either pray or you talk to a friend or therapist. Curiously, nobody said they drink or smoke cigarettes. Just so you know, I can’t see who answers the poll or what anyone says….just the results. Okay, just saying….I don’t judge.

I want to talk about the second step I came across when dealing with a Narcissist. The Compliment Sandwich. Has anyone not heard of this?

Would you know if someone was doing this to you?

It goes like this…..I’ll pretend my mother is talking to me….”So you’ve been exercising more lately? That’s great! Cause you can really stand to lose some weight in your butt. Hey, I can see the difference already!

I don’t know. Would that really take away the sting or would all you hear is that your butt is fat?

I mean, Narcissists are supposedly intelligent people. Or they think they are. They are manipulative, that’s for sure. So wouldn’t they know manipulation when they saw it?

Seriously, though, if you are involved with a Narcissist….and I don’t even care if they are clinically a Narcissist….if someone is controlling and threatening and cold, and you have to deal with them…does it really matter? I guess feeding them a sandwich of this sort is better than nothing.

Although nothing is better than getting away from them altogether but sometimes that is not possible.

Since Narcs have fragile egos, I guess buttering up a direct hit to the ego may help. Although, is it really going to change anything? What is the point? I think this step really is when you have no other choice.

I believe though, it is part of setting boundaries. Such as….”I appreciate when you check my work for errors because it allows me to improve” Followed by “I’d rather go over the errors with you first before you bring it to the boss, though”. And finally, “I think people really value your opinion.”

Again, is that right? It’s a start. I mean, bullying in all forms seems to be rampant and worse than ever these days. And many times, people are afraid to help or to get involved which leaves people who are more sensitive or vulnerable on their own, feeling like they spitting into the wind when trying to defend themselves.

And when that fight or flight or freeze feeling kicks in, which are normal reactions to feeling threatened, we want to smack our offender, or run away and never come back, or have a total brain freeze where it seems like your mind has shut off and is failing to function. And none of that is going to help your case. And it’s so damn unfair and unjust. Where is Karma when you need it?

But if you are alone and stuck in a possibly dangerous situation…physical, emotional, psychological…or you have others to protect…and a sandwich is all you have in your arsenal….it may be better than nothing. It is a manipulative tactic. But when in Rome…..

Most importantly, will it buy you time and allow you to hold onto your sanity until you can break free from the abuse?

I don’t know. I’m just the messenger. I think perhaps it may help in less toxic relationships or perhaps before you are in way too deep.

In any case, be sure to use an attractive carb….nothing with too much fiber….think croissant….and hold the mayo….so your message comes across palatable yet firm in the middle.