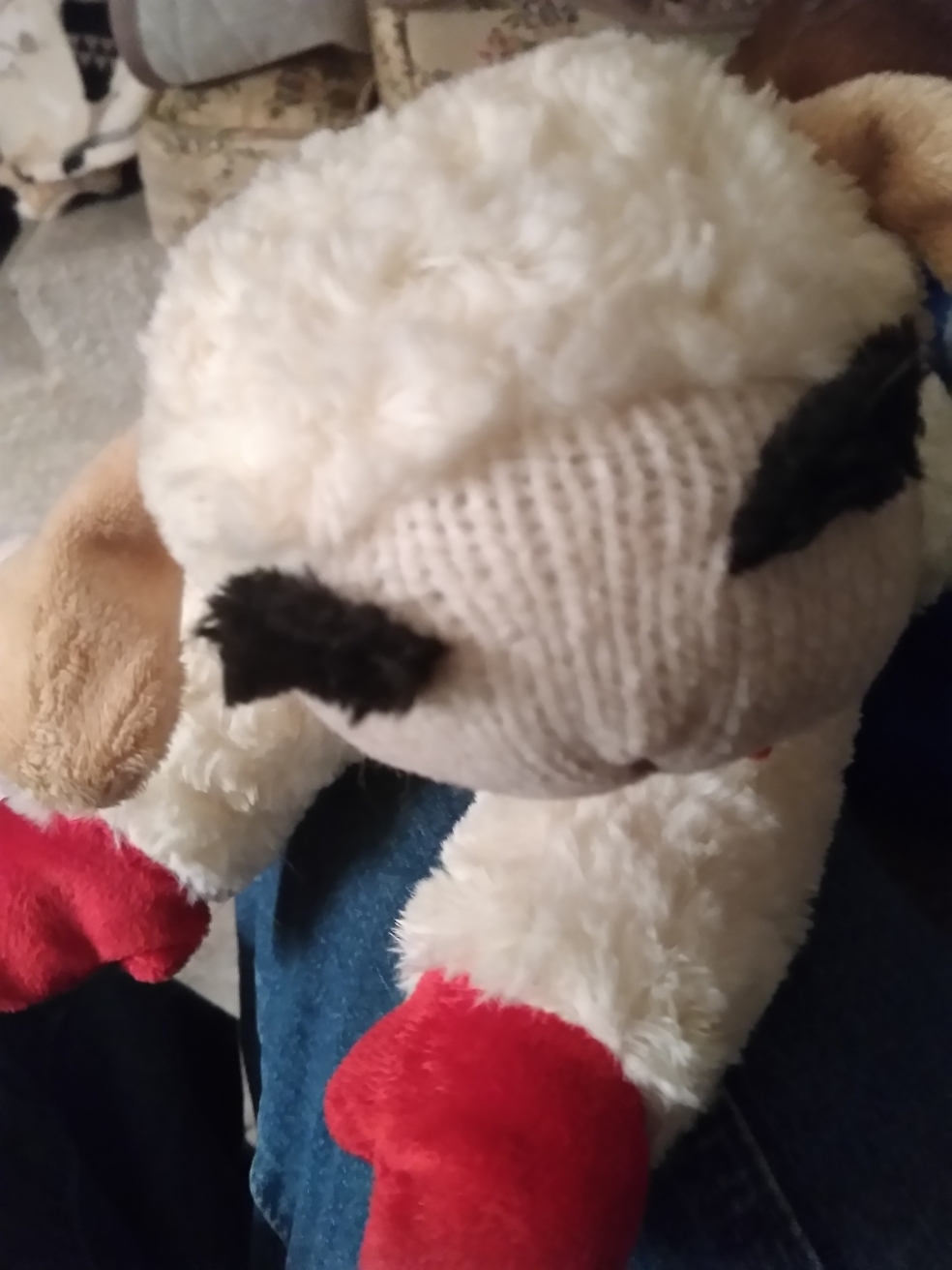 We know that children are usually abused by their parents or by authority figures, including priests. We know that sometimes this abuse is sexual in nature. We know that perpetrators target those who are most vulnerable or easier to manipulate or are going through an emotional crisis or in need of comfort and support. And we know the damage that this abuse does to someone for the rest of their life.

But is there still more to learn? And does sexual abuse in childhood make a person more vulnerable to sexual predators in adulthood?

One thing I was curious about when it comes to sexual abuse of children, is this: is there a point where something is considered “okay”? By that I mean, do we really have zero tolerance when it comes to sexual abuse with children? Is there such a thing as “gateway abuse”….or innocent play that could leave children more vulnerable to more serious abuse? And are things better today with children now that we should be more enlightened about what is going on?

One thing I came across while doing some research was something called “Child on Child” sexual abuse. This is probably the least reported kind of abuse and one that may be the least understood.

When does it cross the line from normal childhood curiosity to coercion or taking advantage of a more vulnerable innocent? It may be more common an occurrence than adults believe. Who among us has ever faced any form of initiation when wanting to join a secret club as a child which may have included a dare of some sort involving kissing, showing their underwear, or removing clothing?

Or how about while at summer camp? Has anyone ever been teased or harrassed about their body while changing into or out of a bathing suit?

The pressure to fit in and be accepted and to not be teased is probably at its height when we are children. And we all know that bullying is unfortunately rampant among children and teens.

As hurtful as these things may be to children, there are instances where abuse is done deliberately where one child….usually older, tries to coerce or manipulate another child into some sort of sexual play which brings satisfaction of some sort to the initiator. The abuser may not be seeking to hurt the other child, but rather to use them for their own sexual arousal, and may initiate the behavior on an impulse during regular play. Mostly if not always, there are no adults present when this happens.

When this type of abuse happens between siblings, it is called “inter-sibling abuse”. Usually the child initiating the actions has been exposed to some kind of sexual abuse themselves…..whether that be having someone show them pornography, having an older child or an adult abuse them sexually in some way, or having been introduced to sex in another innappropriate way.

In any case, when someone experiences this type of abuse as a child, it can affect them when they are adults. It can affect their relationship with that sibling, and it can affect their memory of what happened with the child from the neighborhood or the babysitter or the friend of a sibling…..whomever the abuser was. It can create similar feelings of guilt and responsibility and can affect self-esteem….as does abuse from an adult.

Clearly the act of bullying or the use of force or coercion does not belong in any relationship….especially when it involves children. And this is different from innocent curiosity and healthy sense of learning and self-awareness.

I hope people are becoming more aware now about respecting the feeling and boundaries of children. We as adults are hopefully becoming more aware of not forcing children into kissing someone or hugging them or even telling them to smile or to not feel negative feelings. Hopefully we are learning to teach children how to handle their own feelings while it is still okay to feel them.

Is this awareness helping kids to be safer from sexual predators? While parents are more aware of the dangers the world faces when it comes to their children, kids are more isolated than they used to be as more activities tend to be indoor-related. Add to that, gone are the days when the whole family was expected to sit down to mom or dad’s home-made dinner at the table. People are busier and schedules are booked and fast food and different dinner times are more prevalent. Also, kids have access from a young age to social media.

So while the number of priests in the world are declining, the ways to access and groom young children and teens is increasing. Vulnerability may actually be increasing along with knowledge of the dangers in the world.

Religious and social leaders may have access to children through their email if they are linked through school activities and extra-curicular sports and such.

Such was the case of one priest who was defrocked for sending emails of an inappropriate nature to a teen age girl who he had met during church or school functions. The girl did report him, so perhaps knowledge and cultural changes are helping prevent some abuse.

This is a dangerous world….especially for kids who find themselves alone more often than in the past. Knowledge may be growing…..but the ways for predators to strike are growing as well.

Familial abuse gets handed down from one generation to the next. Children are in the hands of other adults….sometimes as soon as they are born….for much of their day. Parents are over-worked and stressed. Broken families and single parents are more prevalent. And sexual abuse is taking new and more horrifying paths with access to the internet and social media. Bullying and abuse of power is seen in the leaders we turn to for help. And sometimes the abuse can remain invisible and unspoken.

And the results can be devastating and permanent. Teach your children that they can talk to you about anything. Don’t shame them or accuse them of lying. Listen to them. And hug them often.

3 thoughts on “Teach Your Children”