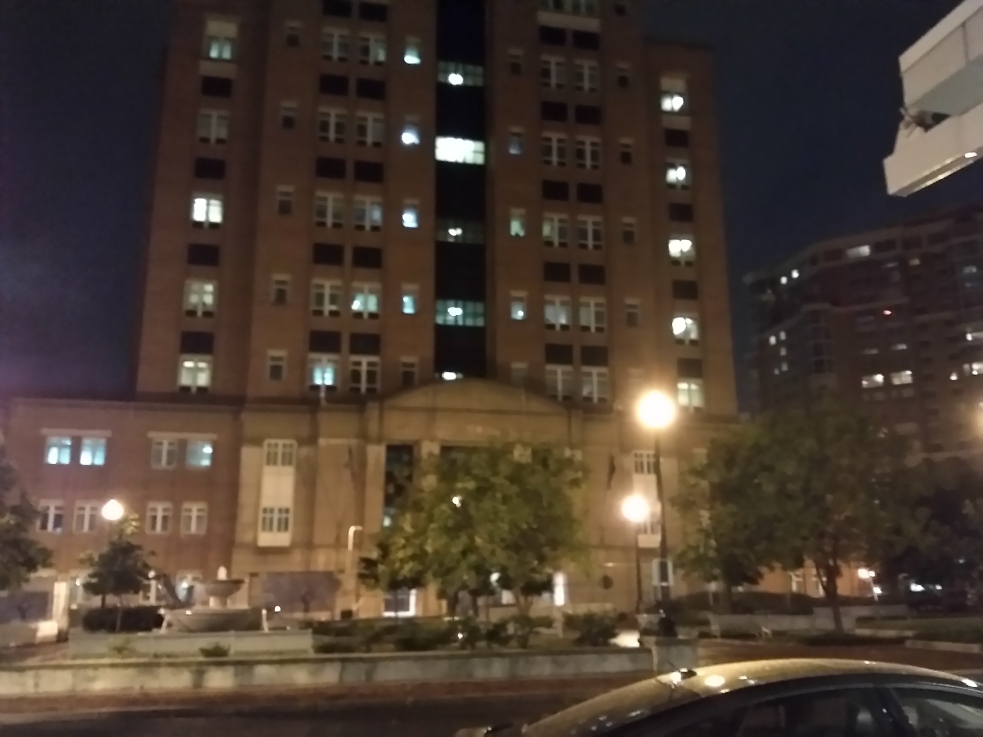 Last week, people logged in from ten countries. I hope you are finding this blog helpful and/or entertaining and insightful.

Also, please remember that I am just a person who only knows what I know from my own experiences and from talking to others about their stories. If I talk about my own stories, it is because I think that someone else may be able to relate. If I talk about others, I will not reveal their names.

I think in some way, we can all relate on some level to everyone’s stories.

And when I talk about my family and my experiences, I don’t do so with the thought that they are horrible people. I think most parents aren’t perfect and are just trying their best and not deliberately trying to hurt their children. And I don’t think people are monsters because they are just doing the best with what they know or are sorry for their screw ups. Unhealthy, yes. Realizing that they are or were unhealthy and how it affected us….that is what is important.

Of course there are real monsters. Those are the people who hurt deliberately. The people who know they are hurting someone who is vulnerable because they abuse their own power over that person for their own twisted view of pleasure and selfishness. Or because doing so makes them feel like they have control and are powerful. These are people who just don’t care who they hurt. People who allow this to continue. People who lie and who cover up.

But sometimes it is difficult to tell the difference between the two. Especially when time spent before you were an adult gave you an upside down picture of what love and your place in this world is supposed to be. Or perhaps recognizing when the line was crossed into the world of monsters by a loved one.

I was just discussing this with another survivor. Back in the day, as a child, I remember standing at my parents’ bedroom door, screaming and crying and pleading for my father to stop hitting my brother with a belt. That was what was done then for punishment. I also remember my parents threatening to call someone to come take my brother away if he did or didn’t do whatever. Psychological threats of abandonment.

For me being the youngest and a girl, I didn’t get the same punishments as my brother. Ironically, I was the braver of the two of us. When I threatened to run away, I grabbed my stuffed dog….the only item I could not live without….and headed out the door to go live with my friend. When my brother wanted to run away, he asked me if I would go with him for support.

So the roles were somehow always reversed for my brother and I. I had to follow him in school and be told that I didn’t measure up to him academically. He leaned on me….and always has….in some ways leading me into unhealthy and life threatening situations.

I have loved my brother without question. But doing so has not always been in my best interest. But no matter what has happened, I have never been allowed to not speak to him, back away from him, not forgive him, or not be one to hold the family together for my parents sake….for everyone’s sake….and to be held accountable for whatever happened.

I don’t like talking about this. We all have things we don’t like to talk about or think about. I was raised to not talk about things. It didn’t exist if it was not spoken about. It was my job to fix and to take care of. Not to feel or to discuss.

One night when I was 28 years old and had recently left my ex-husband the first time…I was living upstairs in my parents’ house with my children. That summer in particular had been a nightmare. My brother’s addiction issues had escalated and his girlfriend at the time was good at stirring things up even more. They would both drink and get into fights and she would leave and end up with someone else and he would get jealous and do more drugs and on and on.

This one night, I got a phone call. It was from my brother’s girlfriend’s friend. She was very upset. Somehow my brother got ahold of a gun….not just any gun….some kind of assault weapon. And it seems he was holding his girlfriend hostage in someone’s apartment.

So….as I sat there in my parents’ house, with my children, the friend of the girlfriend, who I had gotten to know over the summer from Hell….was asking me what we should do.

I didn’t know. In my family, we never “did” anything. My mother actually said to me once that we don’t call the police in our neighborhood. So my initial reaction was that I was incapable of doing anything.

I knew that one or both of them could be drunk or high or arguing and that now we were adding a weapon into the picture. Also, I knew that my brother had already tried to kill himself once in the past couple of weeks.

I didn’t know what to do, but I knew that I was the person who had to do something. I got the address from the friend and I called the police. I was told that the police were already at the scene. Nobody would tell me if anyone was alive or dead or somewhere in between.

I called my husband. I told him that it was an emergency but I couldn’t talk about it. I said please come take the kids out of here. Now. While I waited for him to come, I called the Suicide Hotline to see if they could offer any advice as to how to deal with the situation.

What happened next was I guess what usually happens in these situations. It became my fault. Well, sort of. My parents could not deal with things so they yelled at me for not telling them immediately.

But that was the part I played and I knew that.

The police had told me that someone had been brought to the hospital. So my parents and I headed there.

There was my brother in the E.R., in restraints, his toenails painted a cheerful color, and his girlfriend standing nearby. He was agitated, but otherwise okay. My parents and I stood there nervously and we heard that no charges would be pressed….however it would be on the local news…with video…and in the newspaper. My father tried to get them to not run the story. But it was a big news story that night so he had no luck.

In the end, as we stood there and watched, my brother and his girlfriend shared a romantic kiss and all was well in their world. Just another regular night for them.

Addiction can ruin many lives. And I guess it’s hard to say where addiction gets its start. But in families, everyone tends to get into their holding patterns in order to keep things together and not have anything go too far off of the deep end.

And the more you go through scenarios such as this…..where the boundaries keep getting pushed further and further and then go back to a state of normalcy if you want to call it that, the more we accept our assigned role and the more we begin to accept. The further we allow our boundaries of acceptance to be pushed.

And the more you take and accept from someone you love, the more your own sense of the reality of love gets turned around…..as well as your own part in life and your role in the world.

It so happens that my brother was the victim of sexual abuse when he was 13. I didn’t know about that until years later. The abuse was not done by a priest but he was working in a summer job at the seminary when it happened. He was abused by his supervisor who worked at the seminary.

Nothing happened to this man and it makes me wonder whatever happened to him and where he went after the seminary closed its doors. I have heard that there was a custodian at a grade school in the years that followed who abused many boys. Makes me wonder if it was the same guy.

So, yes, what happens to us when we are younger does affect us as adults. Because we were trying to process what happened to us then with limited experience and the fact that simply being children made us vulnerable and not always able to stop lines from being crossed….and most of the time having to accept crossed boundaries from those whose approval we needed in order to survive.

Are times changing because society and the way we raise our children is changing? More on that next time.