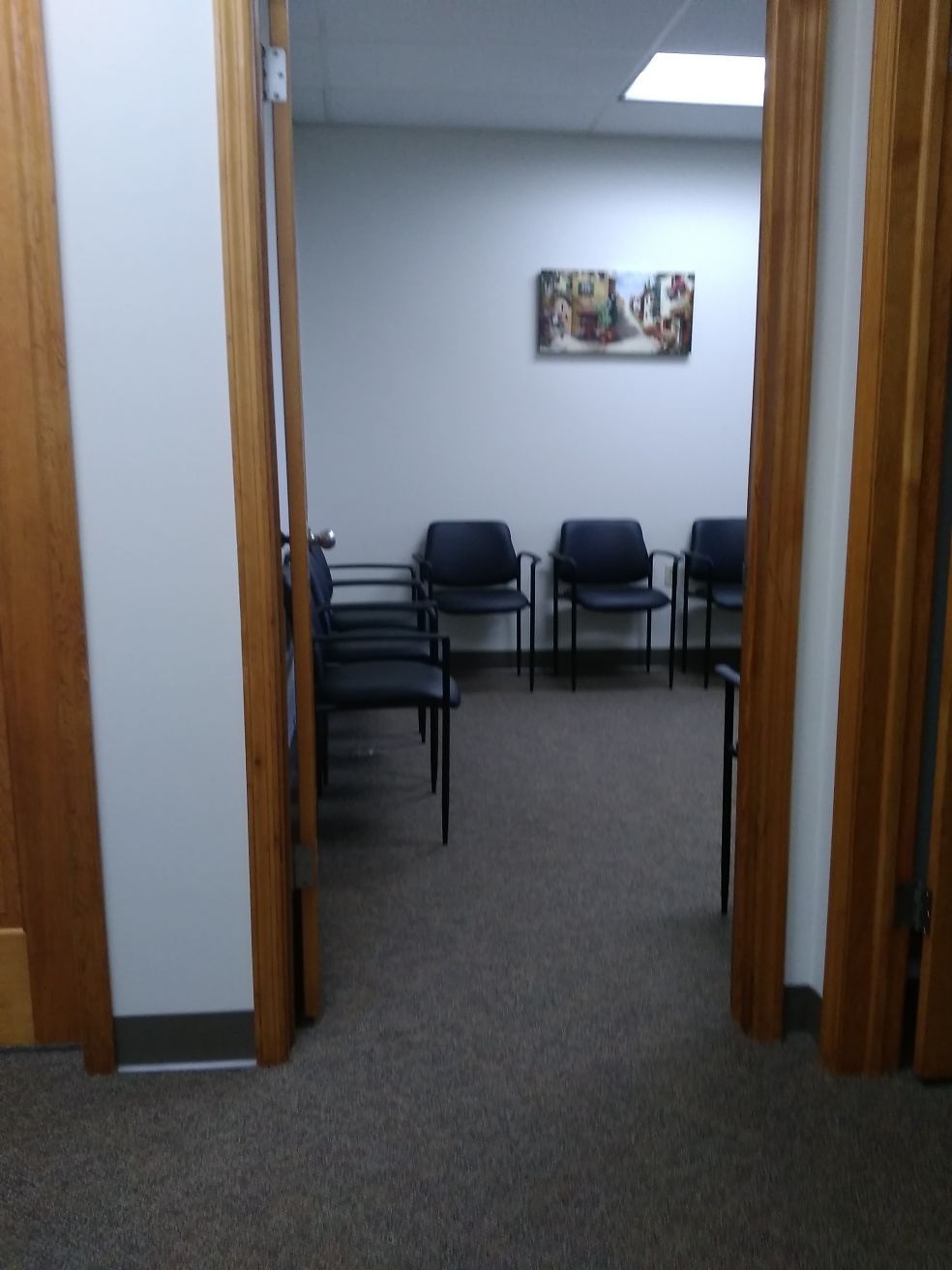 I wish the average person….the average Catholic parishioner….could understand what the sexual abuse by a priest does to a person. I wish they could understand that this is not someone else’s problem. This is a problem that not only touches the lives of the abused, but fans out from there to where I am willing to bet it touches thousands of lives surrounding those abused and those who have abused.

There is a shame that comes with being sexually abused. There is a sense that because someone wanted to be liked or to have companionship, or guidance or the approval of another person, that they somehow caused or deserved the abuse. When you add onto that the whole religious aspect and then mix in everything about God and sin and sex and shame and then add to that shades of homosexuality or perhaps being a willing participant or of somehow “asking for it”, you can end up with a toxic recipe for self-hate and destruction, whether or not the victim is gay or straight or perhaps struggling with who they are.

To feel that you are safe and to have that taken from you so that you are not comfortable in your own skin is a horrible way to live. I once spoke to someone who had been raped who was not comfortable sleeping in her bedroom. Instead she slept on her couch. The reason she did this is because she did not feel safe in a room where she would allow herself to be vulnerable and trusting as you would in a bedroom asleep in your bed. If you are asleep while dressed and on the couch and you hear an intruder, you can get up and run. You will not be cornered or caught off guard as you would asleep in your bed. That is what PTSD does to someone.

Now imagine if you aren’t feeling safe in your own skin but also have the added triggers of religious icons or seeing a priest or trying to get involved with a romantic partner or a new friend. Trying to experience trust or sexual feelings or just letting people get close to you, with intrusive thoughts of someone who you thought you could trust with whom you let down your guard in what you thought was a safe setting with a very safe and trusted person. Now you feel it’s hard to trust others or to even trust yourself and your own judgement. You feel weak. You feel damaged. You feel less than.

What if you were a young man studying to be a priest in the safest place in the world….a seminary? What safer place could there be but among other young men who were also planning to devote their lives to God? How much closer to God himself could you be? What then if while on your knees in prayer, you were suddenly and viciously raped by one of your teachers or by another seminarian?

Or what if you were questioning your sexuality and you felt you needed guidance and you turned to a priest for reassurance that you were okay as you are and that you weren’t going to go to Hell? And what if that priest drew you in and used your vulnerability and your closeness to use you for his own selfish needs? How do you think that would affect the rest of your life and your ability to trust another partner or get close to anyone else without having severe trust issues associated with sexual partners?

I have spoken with male survivors who feel such shame at feeling they went along with the abuse. Or they somehow invited it. Those who were abused as children talk about the double whammy of being sexually abused by a priest as a child and of being punished for telling someone about it and having to apologize to the priest who abused them. Can you even begin to imagine what this could do to a child?

Men, abused when a child or as an adult, often having problems with drinking or using drugs, have trouble with the law, have trouble working at or keeping their jobs, and many times end up divorced. This has a direct affect on society, jails, courts, co-workers, unemployment payments, and affected spouses and children.

Meanwhile, family, and friends and co-workers feel the effects and take up the burden. They then go to church on Sunday, throw money into the collection plate, and seek comfort and guidance for themselves and for their children…perhaps from the very people who created the problem in the first place….or helped to cover it up.

And the cycle continues.

3 thoughts on “Adult Men and Abuse”